Members of the news media are welcomed to request interviews with OHSU-PSU School of Public Health faculty, researchers, and public health experts.

Firearms are a leading source of mortality and morbidity in Oregon. Increasingly, they are headline news in our local communities and major cities. In Portland alone, a recent report noted that by June 2021, police had reported 33 gun violence homicides, compared to only four at this time last year. The number of shootings overall is nearly 500, more than twice what it was this time last year.

Each year, at least 500 Oregonians die and another 1,000 are treated for injuries caused by firearms. The trauma of gun violence goes much farther beyond injuries and deaths, affecting families and communities for multiple generations, and affecting those in our rural communities and communities of color much more than others. Discussions about gun violence are too often restricted to “us versus them” and gun control versus gun rights, while myriad other approaches are ignored. The complexity of this problem calls for collaboration, cooperation, and even creativity – all of which are hallmarks of public health.

In 2016, OHSU took the first steps to change the dialogue, establishing the Gun Violence as a Public Health Issue (GVPHI) Initiative in order to reframe gun violence discussions through a public health lens. 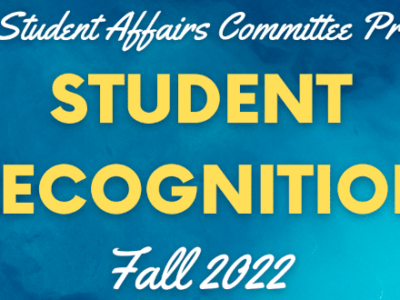 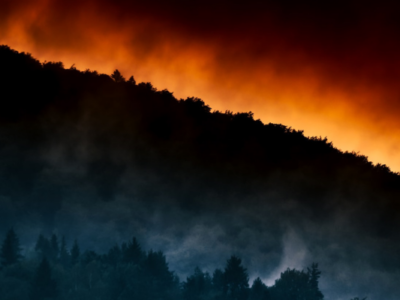 In July 2022, Oregon Museum of Science & Industry (OMSI) submitted a grant proposal to the National Institutes of Health... Read More 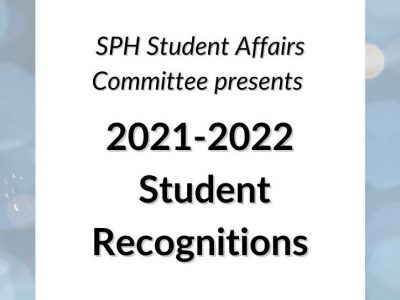 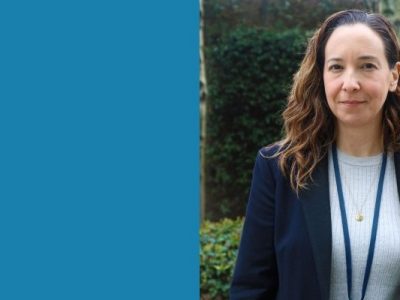 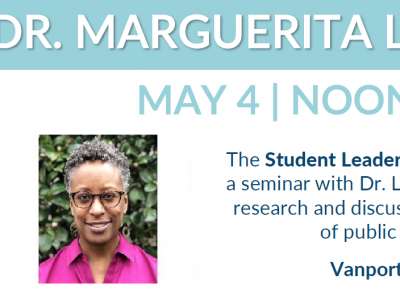 The Student Leadership Council invites you to a seminar with Dr. Lightfoot to learn about her research and discuss her... Read More 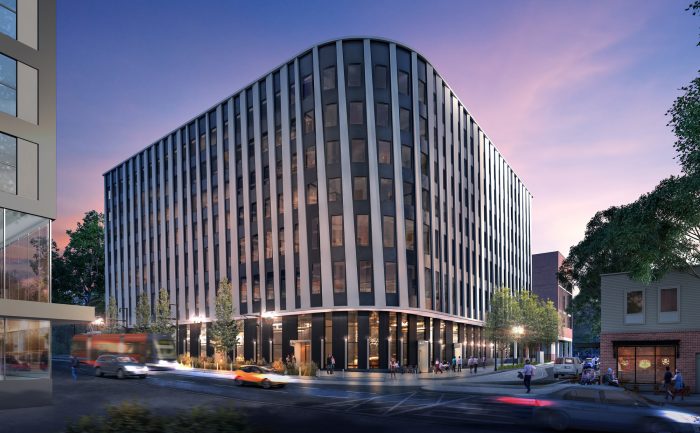 When we are able to safely reopen the campuses this fall, you can visit the School of Public Health in its new home in the Vanport Building (1805 SW 4th Avenue) on the Portland State University in downtown Portland. Our faculty, staff, researchers, and students will be located on the 2nd, 5th, and 6th floors.

The Vanport Building (VB) is a seven-story condominium partnership between Portland State University, the City of Portland, Portland Community College, and Oregon Health & Science University with retail tenants on the ground floor. It occupies 3/4’s of the block between SW 4th and 5th Avenues to its east and west and SW Montgomery & Harrison Streets to its north and south. It is the building to the east of the Academic and Student Recreation Center building. We’re  located right on the Max line, too.

VB opened for use in January 2021 and was designed by Portland’s SRG Partnership at a cost of $111 million. The building’s L-shaped design preserved the existing structures on the block while replacing a PSU parking lot that had been otherwise unimproved since the mid-1980s. It was designed collaboratively between the four owners to better connect workforce development, educational and economic opportunity, as well as providing public services. SPH’s partners in the building are the City of Portland’s Bureau of Planning and Sustainability, Portland Community College’s Dental Services Programs), and PSU’s College of Education. In addition to its academic, research, and civic facilities, it also features a dental-clinic and low-cost mental health services for the general public.

The Vanport Building is named after the City of Vanport, which was destroyed during the 1948 Memorial Day Flood. Constructed as part of the Kaiser Company’s shipbuilding efforts in 1942, Vanport was the nation’s largest wartime housing development and at its height was the second largest city in Oregon after Portland. Beginning in 1946, Vanport became the home to the Vanport Extension Center, the predecessor of Portland State University. Vanport was a portmanteau named after its location situated between Vancouver and Portland, which is now occupied by West Delta Park, Portland International Raceway, and Heron Lakes Golf Course.