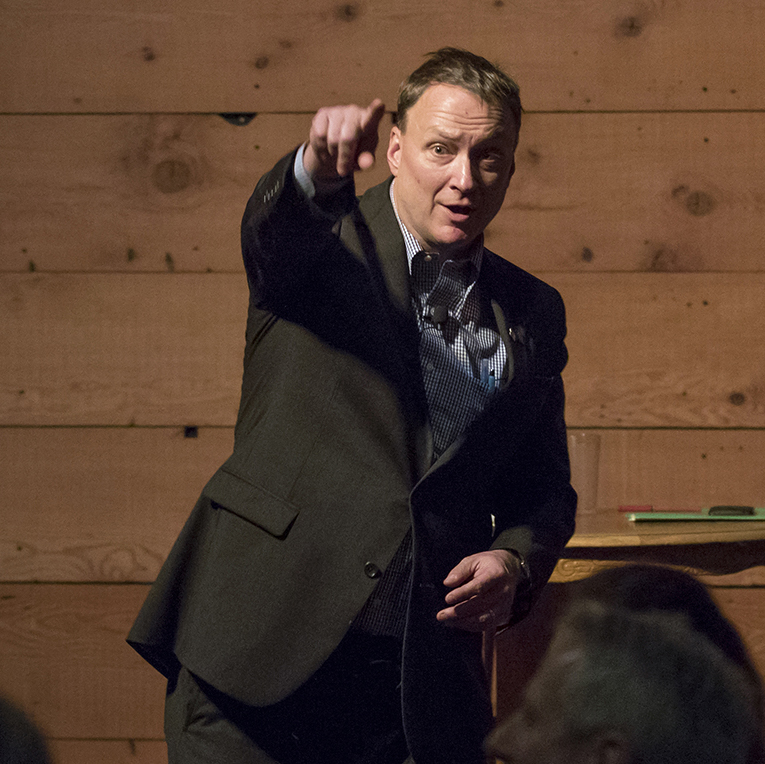 David Bangsberg, MD, MPH, is the Founding Dean of the joint Oregon Health & Science University – Portland State University School of Public Health. He is a native Oregonian and formerly a Professor at Harvard School of Medicine, Professor at Harvard School of Public Health, Visiting Professor at Mbarara University of Science and Technology in Uganda, and Visiting Professor at Vellore Institute of Technology in India. After completing a masters degree in Philosophy of Science from King’s College London and medical school at Johns Hopkins, his research and advocacy focused on mitigating the harms caused by poverty, mental illness, substance use and HIV. He completed his medical residency at Columbia Presbyterian Hospital in north Harlem to care for patients afflicted by urban poverty, violence and HIV. Upon moving to the University of California, San Francisco and completing fellowships in infectious disease and AIDS prevention as well as Master’s Degrees in Public Health from the University of California, Berkeley, he became the leading expert in HIV and homelessness. Dr. Bangsberg’s research discovered successful strategies for treating HIV infected homeless people which neutralized concerns that that they should not be treated with antiretroviral therapy out of fear that incomplete medication adherence would create new strains of drug resistant HIV. Based on the inspiration of a student, he then turned to sub-Saharan Africa to find that the poorest HIV-infected people in the world had some of the highest levels of HIV treatment adherence. His work was described by President Bill Clinton as the “nail in the coffin” on the debate as to whether HIV-infected people in sub-Saharan Africa would adhere to antiretroviral medications and neutralized the major criticism to providing multinational funding for global HIV treatment. As Director of Massachusetts General Hospital Global Health, he brought together the expertise of Harvard and MIT to improve physical, mental, social and economic health to the poorest regions of the world in several signature areas, including: HIV care, disaster response, cancer care, and medical technology innovation. He received the Clifford Barger Mentoring Award, given annually to 5 of the 12,000 Harvard Medical School Faculty. He has raised over $70 million dollars to advance public health, was the second highest NIH HIV/AIDS RO-1 funded investigator worldwide in 2008, and has helped over 25 junior investigators secure NIH funding. He is a member of the Association of American Physicians and has published over 390 manuscripts generating over 29,000 citations and an h-index of 86.